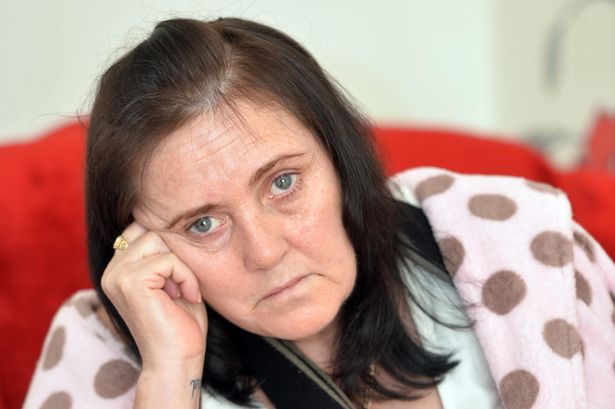 A New Jersey man was arrested on suspicion of attacking his girlfriend with a baseball bat when the couple was visiting friends. According to a news report in The Hour, the 18-year-old man has been charged with second-degree assault and breach of peace in connection with this incident. Police say the man and his girlfriend were spending time with friends at a Norwalk apartment complex when they got into an argument. The man allegedly struck his girlfriend in the left ear, forearm, and leg with a baseball bat. She was taken to a hospital for treatment of her injuries.

According to New Jersey Penal Code Article 120.05, a person is guilty of assault in the second degree when “with intent to cause serious physical injury to another person, he causes such injury to such person or to a third person.” Using a deadly weapon or dangerous instrument in order to cause such injury can also result second-degree assault charges. Assault in the second degree is a Class D felony in New Jersey and can result in up to 10 years in prison.

Assault charges, depending on the circumstances of the incident and the defendant’s prior criminal record, can have serious consequences including lengthy prison time and hefty fines. If you or a loved one has been accused of aggravated assault or second-degree assault in New Jersey, it is important that you have a knowledgeable criminal defense lawyer on your side to fight those charges.

The experienced NJ assault defense lawyers at Lependorf & Silverstein have a long and successful track record of defending the rights of New Jersey residents.